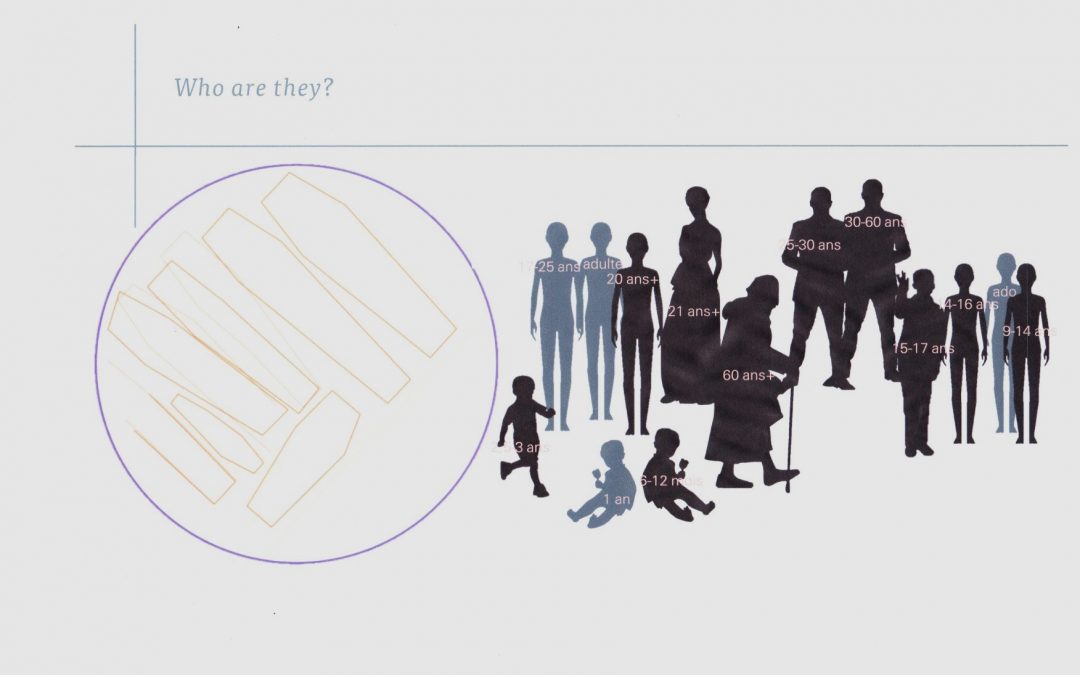 The REM organization while doing an excavation for their new Montreal Light Transit system, in the area of the Back Rock hired archeologists for a particular area where the Famine Cemetery was located. These archeologists using a great deal of care and respect located the remains of 14 individual victims from Black 47. These remains were then transported to a laboratory where testing was preformed. Due to Covid there was some delay in getting the results but on June 9, 2022, the Board members of the Montreal Irish Monument Park Foundation were invited to the actual lab to hear what they have discovered so far.

Their fascinating report is very, very detailed and here are a couple of highlights (and we may add more in the next days) that we are sure would be of interest.